Sex and the Spiritual Teacher

I confess, I have had enough. I have had enough of students and teachers of all spiritual stripes - but especially Buddhists - claiming that a teacher can still be a good teacher, still impart good information, even still be fully enlightened "in some areas," (which, it seems to me, is rather like being partly pregnant), even though they have sexually assaulted students. 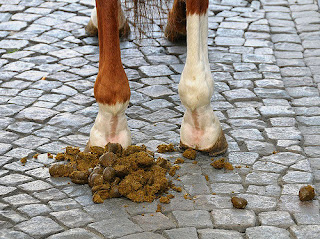 Sorry, Charlie, it simply isn't possible. Nobody, not even one person, who is even the slightest bit enlightened, sexually assaults a student. I hasten to mention, though everyone should know by now. that even an unwanted touch is a sexual assault. When Zen Master Grabbalot gropes students in dokusan, he is sexually assaulting them and needs to be removed. It doesn't matter how "good" his teaching is. His most profound teaching (his actions) reveal him to be a predator. If his teaching stories seem good, it's because he has memorized them from other sources. He himself has no insight whatsoever. If he did, he wouldn't be raping his students.

Odd, isn't it, that nobody ever said of a pedophile Roman Catholic priest, "yes, but he said SUCH a good Mass!"Yet western Buddhists line up to defend teachers like Joshu Sasaki, Sogyal Rinpoche, Chogyam Trungpa Rimpoche, and hosts of others. The same people cry out that they would never enter a Catholic Church again keep running right back to the Shambhala Center, founded by Trungpa Rinpoche and gobble up the teachings of this man who repeatedly assaulted his students. On the other hand, I guess if all else fails, Harvey Weinstein can still become a Zen Master.

Posted by Craig Bergland at 3:40 PM