God Breaks Through - Toward a Pluralistic Spirituality

Assuming that we have moved beyond the idea of a literal, creator God who on the first day created a 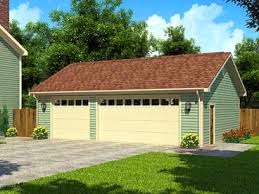 three car garage to serve as a workshop from which to create the rest of everything that is, we will eventually reach the point where we have no choice but to address both the stories within our own tradition of origin that are mythological (in the best sense of that word) and the existence of other traditions. Are we to continue with tribal religion, battling against the other traditions as if they were a threat to our own and in so doing move the world closer to self-destruction? Or will we find a way to understand our religious and spiritual traditions not as threats to one another, but rather as divergent paths that have arisen as the result of the diversity of human culture? While I certainly acknowledge that there are some who are not ready for this pluralistic approach and probably will not be ready in this lifetime, I believe it's fair enough to say that there is a critical mass of folks who are. I believe this accounts in large part for the struggles of institutional religion, which perhaps by definition are incapable of moving beyond tribalism into the reality of a pluralistic, post-denominational world that transcends the perspectives that currently divide us.

I have written before in different places and spaces about the reality that you could not swing a dead cat in Jesus' day without hitting someone who was born of a virgin. In fact, world religious history prior to the birth of Jesus is filled with stories of gods born of virgins who died and came back to life. It seems that resurrection stories are no less common than stories of virgin births, to the point where we might see such stories as archetypical rather than historical. This need not empty them of their power, as fundamentalists will doubtless assert. Rather, we might see these archetypical stories not as historical accounts of the life of the person in question, but rather as explanations of the way in which that person touched their followers - and, in the case of resurrection accounts, the way in which Jesus and other great teachers and prophets remained present to their followers even after physical death. There need not be an empty tomb for resurrection in this sense to be very real. These stories are not literally about intact hymens and empty tombs, but rather about the truth that when people encountered these individuals God broke through and was profoundly evident in them. Rather then lesson the significance of these great teachers and prophets, such a view frees them from dependence on implausible historical assertions and in so doing allows the power of their ongoing presence and reality to shine through.

In a blow to tribalism, such a view allows us to see that God broke through and all of the great spiritual and religious teachers and prophets, both those whom we have historically acknowledged as Divine and also in those who have been marginalized because of gender, class, social status, race, or any other factor we now recognize to be the product of bigotry rather than truth. So, in the Christian tradition, God breaks through just as much in the Virgin Mary as It does in Jesus. In fact, we can come to see the claims of Mary's virginity in the same way we see the claims of Jesus being born as a virgin, a claim not of physical, literal, historical fact, but rather as a claim of God breaking through in Mary and being evident and present to all who encountered her. This frees us from the horrible, discriminatory practice of valuing women on the basis of whether or not they have been sexually active and in so doing frees them to be both fully human and fully Holy.

Needless to say, such a view also allows God to break through in Moses, Elijah, Mary Magdalene, St.
Paul, Mohammed, Krishna, the Buddha, all the great Saints of all the traditions, His Holiness the Dalai Lama, Gandhi, the Rev. Dr. Martin Luther King Jr., and a host of others. We must resist the temptation to rank how much God broke through in each of these individuals and recognize the to do so is to miss the point. The point is that because we are all unique individuals, the way God breaking through in us will look will be different. The purpose of spiritual practice becomes clearing off the 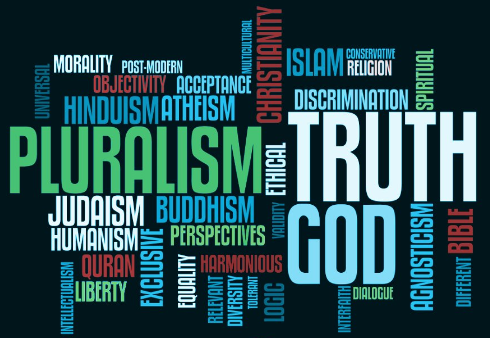 muck and mire that obscures the presence of God within each of us, for surely It is there. We can see the incarnation as not being the result of the Holy Spirit somehow being a biological parent of Jesus, but rather as being evident by God present in each of us and in everything that is. Certainly, in those recognized as the great teachers and prophets of every tradition, God broke through in a unique and powerful way and it was on the basis of this that the great traditions sprung up. Acknowledging that in no way limits the potential of any of us to achieve the same thing.

Of course, because we all come from different cultural traditions we will find that one or more of the great historic traditions speaks to us most powerfully, but we must see that that fact does not diminish the power of the other traditions for other people. The fact, for example, that the Buddha, Quan Yin, Mary, and Jesus speak powerfully to me does not exclude the Prophet Mohammed speaking most powerfully to someone else. We must learn to excise our Western obsession with competition from our spiritual lives. The place where I find Divinity is not objectively better than the place where you find It, it is just different. This is pluralism at its best, a religious future in which violence is not only unnecessary, it is understood as counterproductive. This is a future in which God is not limited to being some old man in a three car garage, but rather It is freed to be what Jesus said It was - Spirit, unencumbered by physicality. 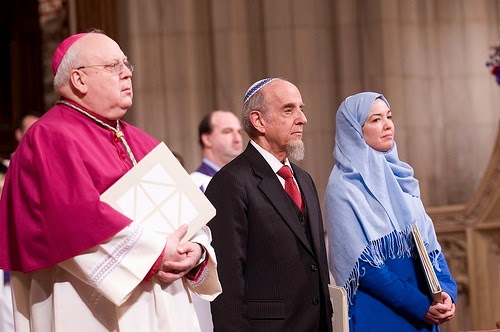 I believe it is our continued insistence that God is somehow embodied as we are that holds us back from understanding the truth of who and what God really is. It is our continued insistence that God is somehow embodied that leads us to believe that God needs us to protect It in the same way that we need to protect our friends and families from the possibility of being mugged. Could there be anything more simplistic and absurd? Do we really want to assert that the God of the universe is vulnerable to someone hiding in an alley? Have we not grown beyond such a limited view? Sadly, for some of us, the answer is "no." We must recognize that those people quite simply are not ready for a pluralistic perspective and that no amount of persuading or education will make them ready, because it is life that must make them ready. It is the reality of life and its pain that must lead them to confront their beliefs and see that they do not adequately address their life and their pain.

In the meantime those of us who are ready for such a perspective must not allow ourselves to be held back by those who are not. We must explore a spirituality that speaks to the reality of our experience and move into it. We must discover stories, art, images, music, and a host of cultural expressions that speak to our truth. We must share our stories with our children, and remind them that the function of religion and spirituality are peace, not war; harmony, not conflict. We can teach them that there are many perspectives, many truths, and that ultimate truth and ultimate reality are not threatened by a diversity of perspectives, rather a diversity of perspective enhances our understanding of reality and truth. I believe this is the basis of what will rise from the ashes of institutional religion. I believe this is what will lead us forward into the next great phase of human evolution. I am convinced that our current understandings simply are not up to the task.
Posted by Craig Bergland at 9:00 AM