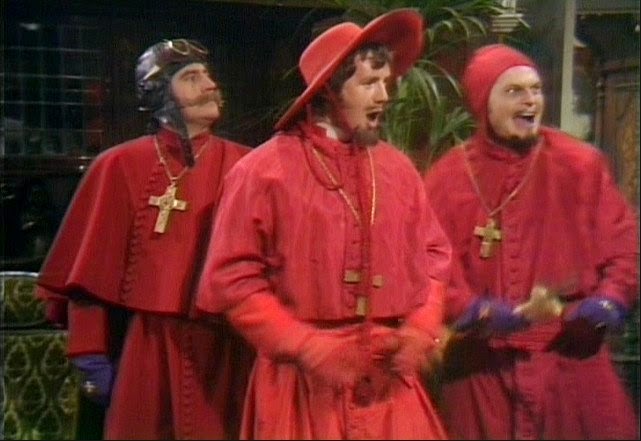 Call your heretic hunting friends, for I have a confession to make - but first I have a question to ask. If a belief is no longer accurate, do we have a duty to jettison it? When we learned that the sun was the center of the universe rather than the Earth, there was tremendous resistance, a herd of excommunications, and not a few executions. Luckily, none of these actions succeeded in maintaining the status quo, and eventually the truth won out. We also believed that the moon had a man in it, or was made of cheese, or had a group of aliens on it who constantly relocated to the dark side so that we could not detect them. Most of those questions were settled when Neil Armstrong stepped on the moon, cheese slicer in hand. No reasonable person today believes that the Earth is the center of the universe or that the moon is made of cheese - not even in the name of "Tradition."

Here's a bit of light reading from the Episcopal Church. Please note that my intent is not to criticize the Episcopal Church alone. Every Christian denomination has some version of this either in their liturgy or their doctrine. I chose this one for its colorful language.

Almighty God, Father of our Lord Jesus Christ, maker of all things, judge of all men: We acknowledge and bewail our manifold sins and wickedness, which we from time to time most grievously have committed, by thought, word, and deed, against thy divine Majesty, provoking most justly thy wrath and indignation against us. We do earnestly repent, and are heartily sorry for these our misdoings; the remembrance of them is grievous unto us, the burden of them is intolerable. Have mercy upon us, have mercy upon us, most merciful Father ;for thy Son our Lord Jesus Christ’s sake, forgive us all that is past; and grant that we may ever hereafter serve and please thee in newness of life, to the honor and glory of thy Name; through Jesus Christ our Lord. Amen.


That's a load to carry, isn't it? I used to say that confession four times a week as an active lay person in the Episcopal Church. Once per week I said a much less daunting version of it in contemporary language worship, but the impact was the same. At its core is the notion of sin, perhaps even the fiction of Original Sin, which says that we are born with a share of Adam's guilt as a consequence of the Fall in the Garden of Eden. Never mind that all responsible scholars now acknowledge that story to be, in the best sense of the term, mythological and not historical fact. Our imaginary forebears sinned in an imaginary garden, and we carry the burden with them throughout time. Huh?

Defenders of sin tend to say that if it weren't for sin people would believe they were perfect and their egos would run amok. I contest the notion that egos are not running amok even with sin being a doctrine. Even more importantly, I dispute the notion that the only two alternatives are sin or perfection. There seems to me to be a lot of ground in between of those two extreme concepts. Most importantly of all, since sin implies that we fracture our relationship with God through that sin, I need to question whether sin offers us a satisfactory understanding of God in the 21st century or whether it offers us a projection of our own limited understanding of love onto God, recreating God in our own image for the millionth time.

Let me stipulate at the outset that we all make mistakes. We make bad choices, and our behaviors are sometimes not what we in our best moments wish they would be. Sometimes they are even evil. That's healthy guilt at work - acknowledging that we could have done better, but didn't. The notion of sin begins by saying that our behavior missed the mark, but also implies that if we rack up enough unskillful behavior - and exactly how much that might be is never specified - our very selves become unacceptable to God and we will be excluded from God's presence throughout eternity, so we best confess our "manifold sins and wickedness" compulsively. It's the carrot and the stick writ large, and it says that if you aren't perfect then ultimately you are unacceptable. What it reflects is the truth that biblical images of God much more resembles that of King or Emperor than anything close to a transcendent Deity.

The issue at the root of this discussion is whether or not we can ever be separated from God. 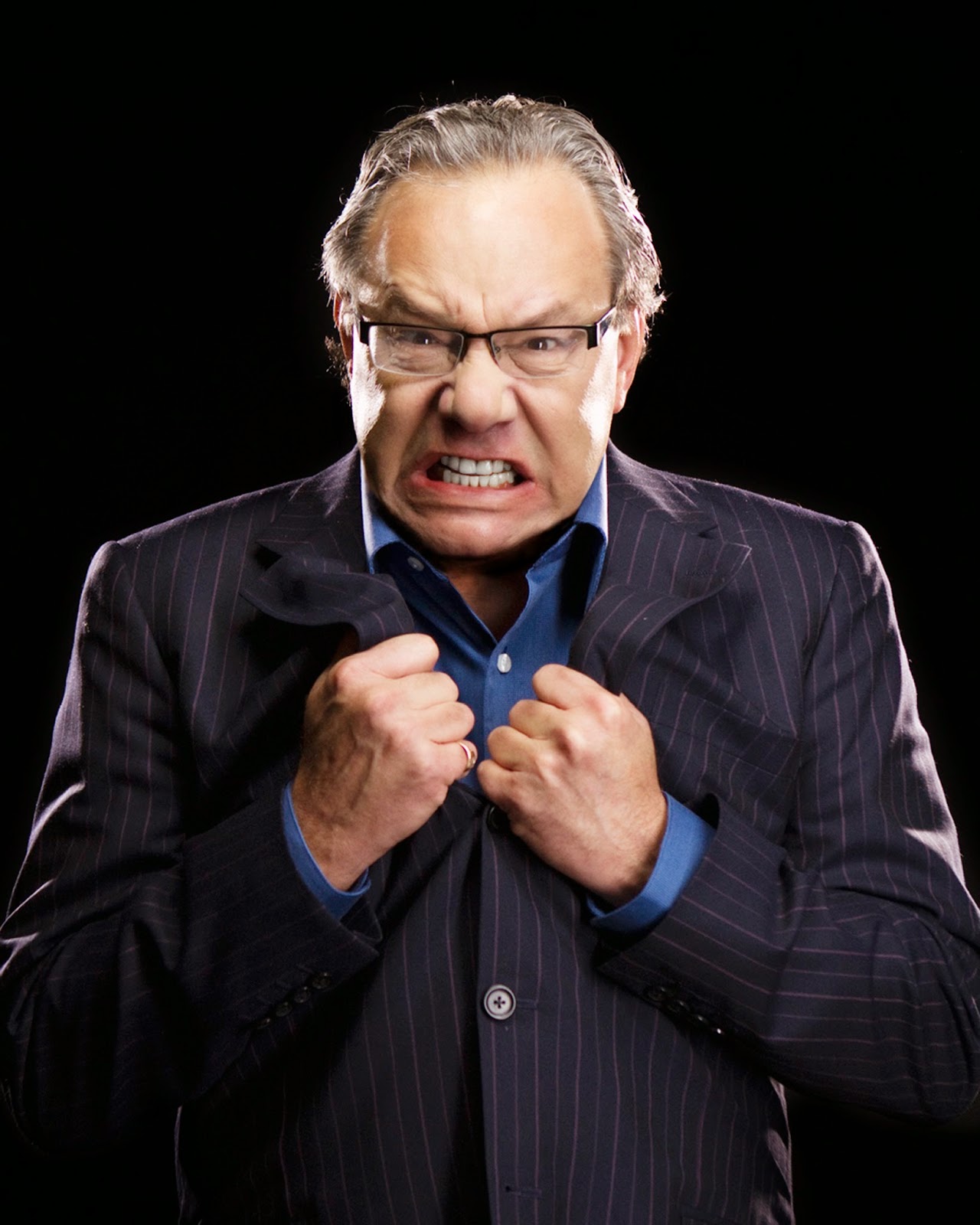 When I Baptize babies, I make the sign of the cross on their foreheads with holy oil and say, "You are sealed with the Holy Spirit in Baptism and marked as Christ's own forever." Apparently, immediately after that I should shout in my best Lewis Black voice, "Unless you screw it up!" In a crazy-making festival of liturgical contradiction, we alternately claim that we can never be separated from God and that we are teetering on the brink of eternal separation and damnation. If we point this out to the powers that be, their reply is likely to be that it's a mystery - but there's no mystery here at all. We have recreated God in the image of an abusive parent who is only too willing to torture people throughout eternity. It's long past time for a corrective, and I believe the corrective is to take the word sin out of our vocabulary and speak instead of mistakes, errors, unskillful behaviors and choices, and other words that make it clear that while our behavior is sometimes less than the best, our being is eternally connected to God with a bond that cannot be broken.

This is critically important because unless we know that we are safe we will never be able to address the big issues of life - the very ones that lead us to act in a less than skillful way. We aren't going to admit our struggles if we believe doing so will lead to our being shunned by the very community that we rely on for support. We need to acknowledge that what ideas like Original Sin really do is set the bar low. We can't really help ourselves, because we carry Original Sin in us. What a ready made excuse for doing whatever we choose and denying that we can do better! The Calvinist doctrine of total depravity does the same thing, only more effectively. Forget about improving yourself, it's not possible so hope to be rescued instead. What a load of nonsense!

There were times in history when these ideas served us well, but those times are long past. Abandoning them for a better, more accurate understanding of Divinity isn't being disloyal - it's the only way to truly be loyal to the reality of God. Refining our beliefs doesn't mean that we are saying that God has changed, it means that our understanding of both God and human beings has evolved - as our understanding of everything evolves over time. There will be those who insist on holding to the old view, and that's fine. We should leave them to their cavernous, life denying, empty churches, as they wonder silently and aloud where all of the people have gone. In the meantime, the rest of us can move forward into a life giving understanding of all the Great Traditions. We can do no other.