Does Freedom of Speech Extend to Religion? 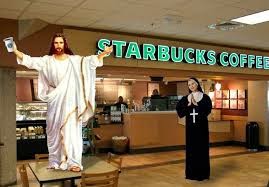 I'm pretty impressed with Pope Francis and generally agree with what he has to say. I know that there are some groups who feel he isn't changing things fast enough or who want to make him responsible for every stupid thing any bishop ever says, but I quite frankly don't agree. That's not my purpose in writing today, however. I am writing to take issue with his statement, made after the Charlie Hebdo terrorist attack, that freedom of religion should not protect criticizing other people's religion.  In light of two terrorist attacks Saturday in Copenhagen, I feel I have to speak out.

I wrote after the Charlie Hebdo attacks that the regulations and requirements of a particular religion apply only within that religion. I want to emphasize that here, and also expand upon it. 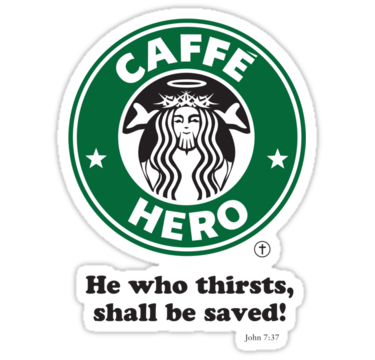 I may decide that saying that Jesus ate mashed potatoes is blasphemy. I may forbid members of my particular sect within Christianity to portray Jesus eating mashed potatoes and excommunicate them if they do. If I live in a country where it is allowed, I can even cut off their right hand for committing such obvious blasphemy. What I cannot do is run out and cut off the hands of people of other faiths or living in other countries for depicting Jesus eating mashed potatoes. My beliefs do not give me permission to run around the world committing acts of violence in the name of my particular faith. When a leader like the Pope says that criticizing other faiths is wrong, he is giving tacit permission to these lunatics to continue their attacks.

If I may digress for a moment, I must say that my initial reaction was that I have no desire to lampoon anyone's faith. Then I realized I do it all the time regarding Evangelical and Fundamentalist expressions of Christianity, and came to the conclusion that I have no desire to lampoon any faith other than my own. I don't feel it appropriate for me to criticize that of which I am not a part and in which I have no stake. However, that's a very different thing from saying that such speech should not be allowed or that an appropriate response to such speech is a terrorist attack. 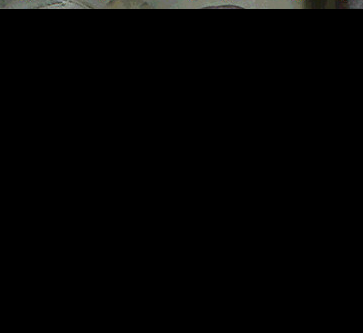 We must understand that restricting speech is a slippery slope. Once we start, it will be hard to stop. As we have seen in our courts of late, decisions around expansion of religious freedoms such as the Hobby Lobby case have far reaching implications. We have already redefined freedom of religion to mean the freedom to impose my religious belief on another. If we add to that restrictions of free speech, it doesn't take much imagination to see that religious zealots in Christianity will act pretty much like their counterparts in Islam do. In point of fact, they already have regarding abortion clinics. It would be likely that all of the images in this post would be banned and that, eventually, people like me who post them would be the target of violence. That's not the kind of world I want to live in. In fact, that's precisely the kind of world that people fled when they came to America to establish a new nation. When we restrict free speech around religion and belief, we essentially create a State religion - even if that religion is simply political correctness. The problem is that, given the political activism of the religious right, the State religion that arose would likely be as anti-rational as they are. Again, I don't want to live in that nation and I am not alone in feeling that way.

Part of being a mature adult and developing a mature world in which to live is recognizing that we all won't agree about everything. The solution to disagreement is dialogue, not shutting the discussion down through violence, legislation, or both. One would hope we have evolved beyond those kind of mistakes, but apparently we haven't. Those of us who understand the problem need to speak out while we still can.
Posted by Craig Bergland at 9:00 AM