Are You Lying to Yourself About Your Life?

I've been thinking a lot lately about the different beliefs and perspectives that people hold, and most especially about those that seem to fly in the face of objective evidence. I started thinking about people who believe that the poor and the homeless find themselves in the circumstances that they do because they are lazy and unwilling to work hard. I don't believe that any informed person, having studied the economic realities of our urban areas, the lack of employment opportunities there, the lack of public transportation to the suburban areas were viable jobs exist, and living conditions that include substandard housing, predatory loan and rent practices, pest infestation, and the violence that exists in our streets could possibly come to the conclusion that people live under these conditions by choice. Despite that, this is precisely what those who assert that 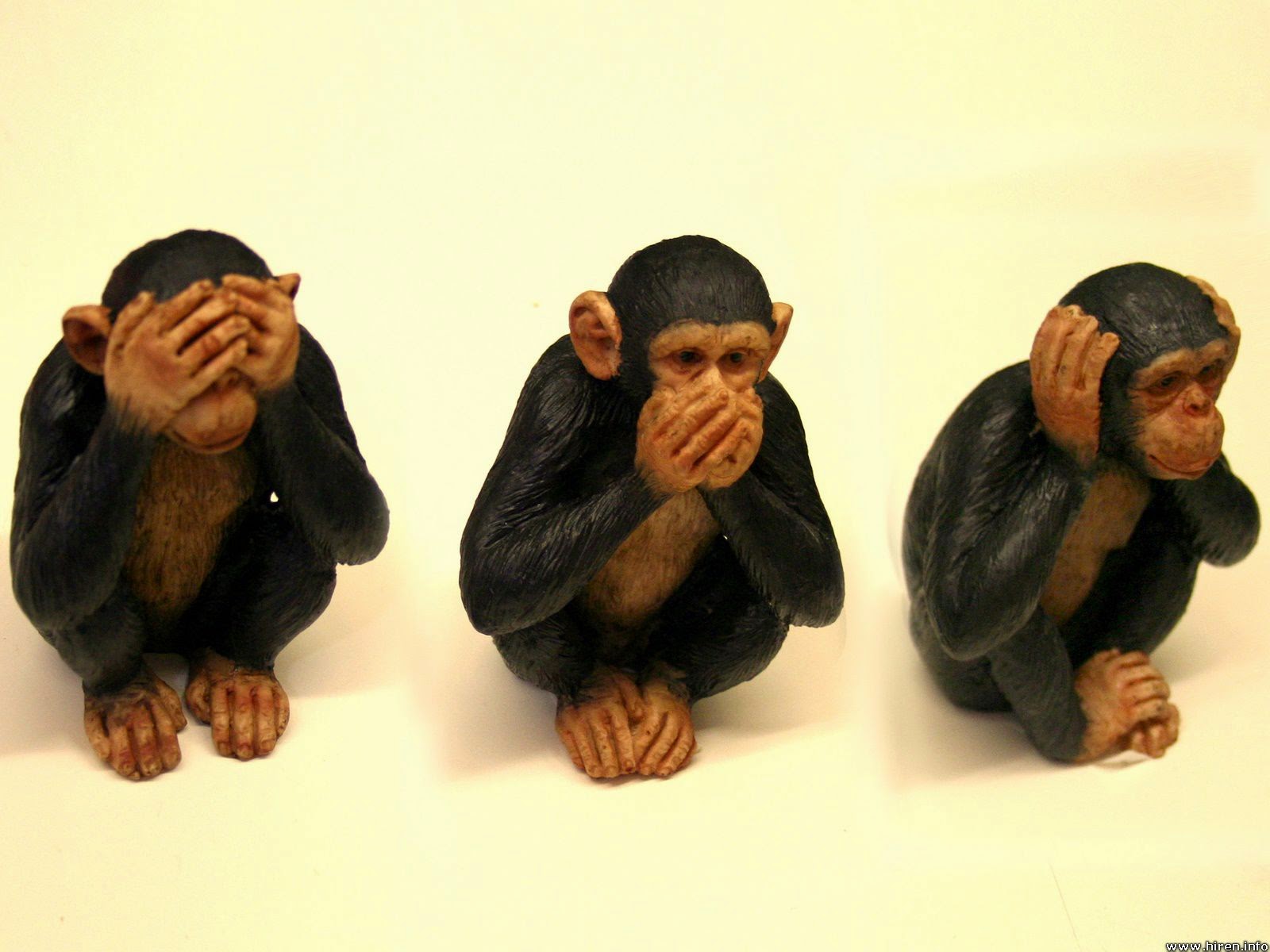 poverty and homelessness are the result of laziness are saying.

Then I considered those who believe that people who do what's pleasing to God are somehow protected by God from adversity and misfortune. They hold these beliefs despite the fact that most of us know someone who follows all the rules, attends church every week, is always pleasant and kind, but despite all these things has lost their job, lost their home, or lost their marriage. Some of the responses to these events from those purporting to be people of faith are simply unbelievable. They speculate that the person enduring the misfortune must have lived a secret life of sin or otherwise grievously insulted God. What utter nonsense! How can anyone with any amount of empathy or compassion kick people when they're down as these self-proclaimed people of faith tend to do? 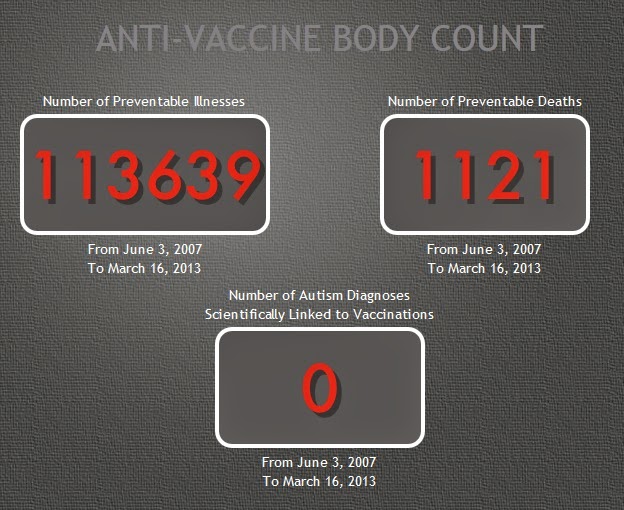 Finally, there is a group of most urgent concern to the health of our families, those who have decided not to vaccinate their children. Many of these people have succumbed to the pseudoscience that says that vaccine causes illness despite the ample evidence that it was vaccines, and nothing other than vaccines, that led to the elimination or near elimination of diseases like smallpox, measles, and polio. Yet our culture seems to listen to those who shout the loudest, and mistake audacity and sincerity for fact. No matter how many scientists come forward, these people would rather believe that for some reason a conspiracy exists, a conspiracy far too large for any group of people to pull off effectively. Yet this group, and other groups like it around other issues, seem to love conspiracy more than even the health of their children.

The simple answer is to say that these three groups of people either lack sincerity, intellectual acumen, or both. Like all simple answers, this one falls short if for no other reason than that there are plenty of insincere and/or stupid people who do not hold these beliefs. I believe the real answer is fear. I believe that there are people who are so frightened that they will lose their jobs or their homes or that their children might become seriously ill that their consciousness literally cannot tolerate the fear. The result is that subconsciously they develop these explanations for why bad things happen. They buy in to the notion that somehow, somewhere we are promised that there will be no adversity in life despite the fact that anyone who has lived at least twenty years has encountered some adversity. Perhaps this group of people found the adversity they did encounter so intolerable, perhaps 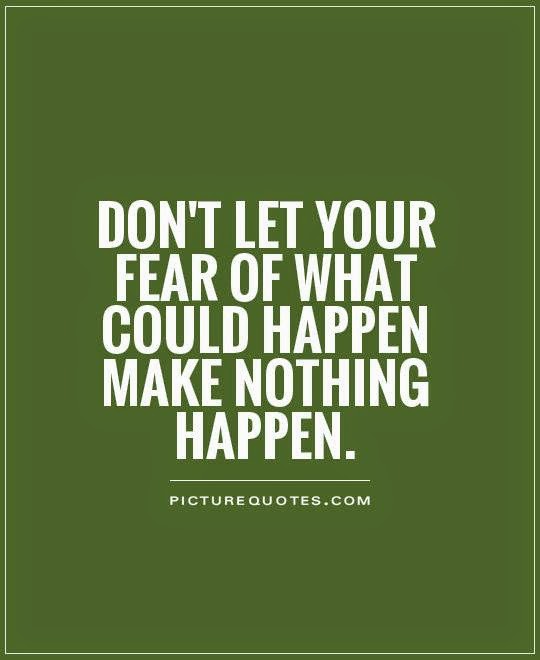 it led to so much dissonance, that their subconscious developed a defense strategy that makes perfect sense to them while seeming completely unreasonable to those of us who better process our adversity and our fear.

You see, if I believe that only the lazy encounter economic adversity and if I know myself not to be lazy then I don't have to worry about losing my job or my home. I don't have to worry about losing my economic status, being looked down upon by my friends and family or the people at church. If I believe that serious illness is the result of some kind of a conspiracy that actually poisons children under the guise of vaccinating them, then all I have to do to keep my own children safe is to avoid vaccinations. On top of that, if I believe that what I do is pleasing to God that I have a second layer of insulation against economic disadvantage and disease. You may be thinking that this is magical thinking of the worst kind, and you are absolutely correct. This is also magical thinking of epic proportions that leads me to a question for all of us.

Is it possible that each of us does this on a much smaller scale in our own lives? Are there things we are unwilling or unable to face, not necessarily things that fly in the face of scientific evidence, but things that challenge our coping strategies and our defense mechanisms so much that we believe we have no alternative other than to lie to ourselves about some aspect of our lives? Do we work more hours than we should and grow distant from our spouse and our children while convincing ourselves that we are doing it for them, when we really are remaining so busy because we don't want to look at our own pain? Do we strive for success while sabotaging ourselves because we still believe the lies we were told his children? Do we still hear a parent asking us in a rage, "Who do you think you are?" and so labor on, never daring to succeed and thereby prove them wrong? Are there smaller things, other places, where we are less than honest with ourselves? Can we see that part of growing into the fullness of who we are meant to be is becoming honest with ourselves about everything? 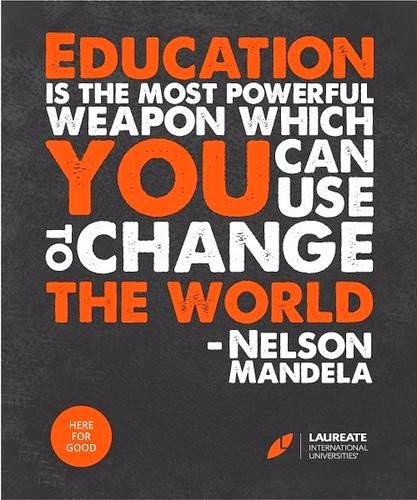 It may be that the most pressing spiritual and psychological challenge of our times is fear and learning to cope with it. It may also be that we need to pass some laws to protect ourselves from some of the people who do and especially poor job of processing fear, especially those who choose to not vaccinate their children. Such laws, however, are a kind of closing the barn door after the cows have escaped and our goal needs to be keeping that door closed at all times. Our churches, temples, mosques, and spiritual centers as well as popular entertainment need to address in an open and honest way the challenges of living in the twenty-first century. Our churches in particular have excelled at denying the realities of contemporary life for the last one hundred years. Perhaps that's why they are closing. We need to recognize that the current trend among conservative governors of gutting the education budgets in their states only contributes to this madness. Perhaps that is part of their agenda, but it is unacceptable. We need more education, not less. We need to oppose those forces that would leave us in the intellectual dark, or that would posit that intellectual growth leads to immorality. Such assertions feed the very same fears the drive the attitudes I have discussed in this post.

Knowledge is never the enemy. Knowledge leads us to ask intelligent questions, and that may be something that makes politicians and others uncomfortable, but that does not mean asking the questions is wrong. Quite the contrary. Perhaps history is cyclical. Perhaps we need to bring back the bumper sticker from the 1960s that said "question authority" with a slight modification so that it reads "question fear." It is fear that is the enemy, and fear is always displaced by knowledge. When we tried to displace fear using rationalization it always lingers in the background, a coiled serpent poised and ready to strike. Those who use rationalizations such as the poor are lazy, God protects those who please God, and vaccines poison our children, do not experience a resolution of their fear but only succeed in pushing it just below their level of awareness. That's a strategy that doesn't solve anything, and hurts a lot of other people in the process. Stop listening
Posted by Craig Bergland at 9:00 AM