To Whom Do Religious Precepts Apply?

It seems there is an awful lot of confusion these days about religious precepts and to whom they apply. We can see this in America among conservative Christians, who seem to feel that they have

the right to impose their religious perspectives on others. To be fair, however, it isn't only conservative Christians who have this problem it seems to be conservative believers of all traditions and, to a certain extent, conservative political figures as well. Where, precisely, this idea developed is a bit of a mystery.

In France last week, conservative Muslims staged two terrorist attacks, one at the offices of Charlie Hebdo, and the other in a kosher supermarket. At the time of this writing, the second attack seems to have been carried out by friends of those who conducted the first attack. Therefore, the second attack may be seen as somewhat atypical and not germane to our discussion in this post. Presumably, the first attack was the result of a number of satirical cartoons published by Charlie Hebdo and directed at Islam. Some depicted the prophet Mohammed, which is prohibited under Islamic law. There are similar prohibitions in other traditions, perhaps the one most known to most Americans is the Jewish prohibition against images of God. We can see, then, that the idea of religious law that addresses the use of religious imagery is not uncommon. However, the publishers at Charlie Hebdo were not Muslim.

In America, we have seen a number of attempts by conservative Christian leaders and politicians,
both Protestant and Roman Catholic, to impose their religious worldview on the entire country under the guise of religious freedom. Under attack lately are issues of reproductive choice, including the use of birth control. It is important to note that even among conservative Christians whose tradition does not prohibit the use of contraception there have been attempts to make it more difficult for Americans to procure contraception. This would seem to mean that what is at issue here are not always specific views or teachings, but rather a desire to increase political power. That having been noted, there are also conservative elements within the Roman Catholic Church where contraception is prohibited working with conservative Christians for whom contraception is not a problem to make it less accessible for the public at large. Other contemporary issues toward which conservative Christians have attempted to flex their political muscles include marriage equality, the availability of health insurance, prayer in schools, gun ownership, and just about anything involving the use of one's genitals.

What makes both the situation in France and the situation in America more than a little absurd is the truth that religious laws and teachings are directed only at the adherents of that particular tradition. Just as the laws of Mexico do not apply to citizens of the United States, the laws of Islam and

Christianity do not apply to people not belonging to those two traditions. Perhaps more importantly, unlike civil laws, religious laws are generally understood to be unchangeable. Given that most religious laws were written literally thousands of years ago, many contemporary believers find that at least some of them no longer apply to contemporary culture. By and large, however, conservatives have felt the need to retain the ancient laws exactly as written. This creates no small amount of conflict in contemporary culture, and has resulted in the splintering of some traditions in the birth of newer, reformed branches of the same tradition.

Even among believers who understand their scriptures to be either written or revealed by God, there are disagreements about which precepts were intended only for the era in which they were written and which precepts were intended for all time. We can see, then, that even determining the meaning of a particular precept is not an easy task nor is it one that leads to unanimous agreement. This seems so blatantly obvious that one cannot help but wonder how even the most radicalized individual would believe they could achieve uniformity with in their tradition, much less outside of it. The answer lies not within the teachings or the tradition itself, but in the culture of fear and tribalism embedded deep within conservative religious traditions.

If I believe that my future throughout eternity is dependent upon my ability to convince as many people as possible or, worse yet, everyone I encounter that they must follow the teachings as my segment of my tradition understand them, it's not too hard to see how easily I might become terrified 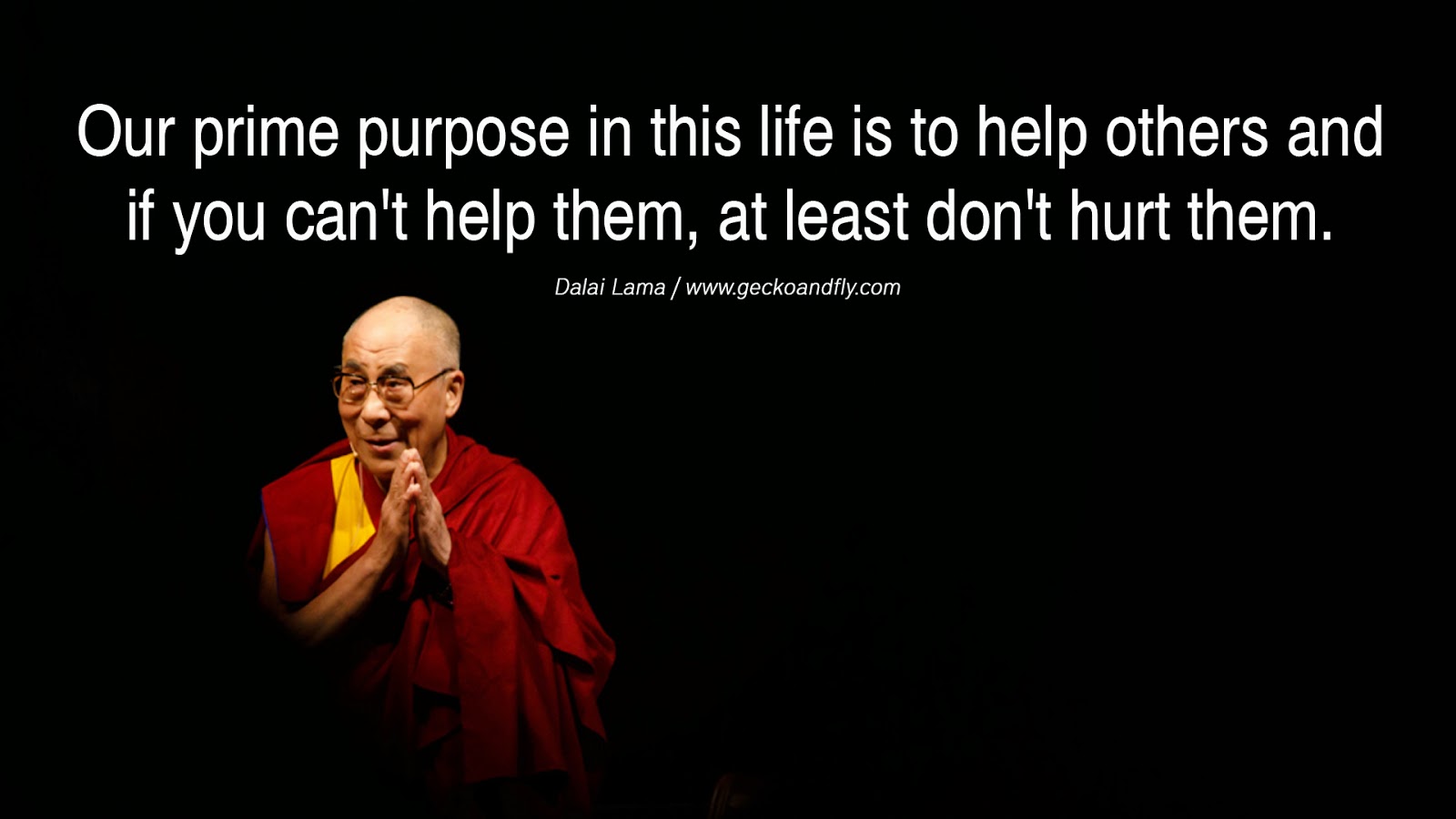 of what the future holds. From such a perspective, confronted with an all but impossible task, dying while trying to achieve it seems preferable to eternal damnation. In this light, actions such as suicide bombings and terrorist attacks are slightly more understandable, despite not being rational. After all, fear is often not rational.

Many well-meaning people, seeking to end the violence inherent in terror attacks, wonder if we might not somehow appease the terrorists by censoring journalists, or prohibiting depictions of Mohammed, to cite but one example. When we consider that the mandate the fundamentalist believes he has been given is the total conversion of all people, we can see that half measures will not appease anyone. In fact, it may will be that half measures and concessions will only encourage these people. We would be much better served by engaging in frank and open discussions in the public arena on the subject of religious precepts, what freedom of religious practice really means, and the use of fear as a control mechanism in fundamentalist religious circles. Of course, fundamentalists will not be a party to these discussions, but the education of the public would go a long way to increasing understanding and decreasing the likelihood of offering concessions that will only make the situation worse.
Posted by Craig Bergland at 9:00 AM