The Other Side of Wal-Mart

For some years now, it has been popular to bash Walmart. We hear about the greed of Walmart, the fact that they do not pay a living wage, questions about the quality of their merchandise, and countless other accusations and reasons to not shop at Walmart. Despite all this people continue to shop at Walmart, and some observers are mystified as to the reasons.

Some years ago, I pastored a church with a membership that was, for the most part, retired. As a 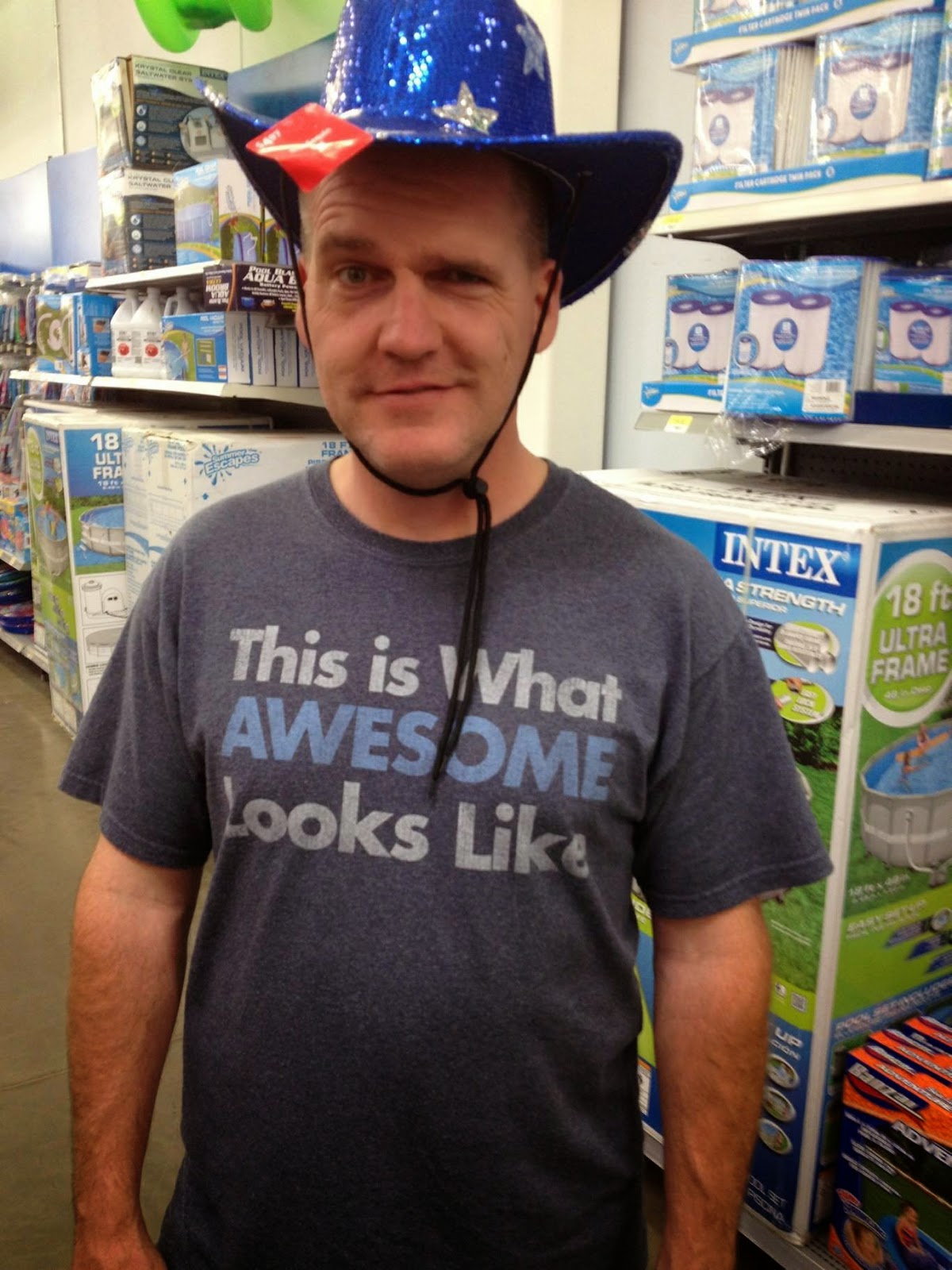 group, they had been unusually successful in their careers. They had largely fled the city of Milwaukee for the suburbs. They were well to do and liberal, and were quite smug about places like Walmart. They were also rather judgmental about the people who shop at Walmart, and one day I had enough. I pointed out to them that, while it was not their experience, there were many families in the community who needed to shop at Walmart to make ends meet. They seemed shocked when I told them that my family was among them.

It is a good thing to advocate for a fair and living wage for all people. In fact, I believe it is our moral duty to advocate for an increase in the minimum wage, and an insistence that companies offer full time hours and benefits to all employees who desire them. Because I am a fan of honesty, I am compelled to say that until such wages and benefits are offered to all employees there will be a significant number of families who need to shop at stores like Walmart. When I see posts on Facebook and other social media that are critical of the people who shop at Walmart, often characterizing them as greedy and materialistic, I know that I am reading the postings of fools who lack empathy and compassion. In fact, I believe many of these people are projecting their own greed and materialism onto those of us forced to shop at Walmart.

It has been well established that, contrary to the naysayers who have a vested interest in failing to pay a living wage, paying employees such a wage does not substantially impact prices. The only thing that stops companies from paying a living wage is greed, and greed is a demanding mistress. Greed says that even when I have what I need I must fail to give you what you need unless I am forced to do so, and the truth is companies will not pay a living wage until we raise the minimum wage so that it is, in fact, a living wage. The fact that the same greedy people gleefully trot off to churches each Sunday (demographic research has shown that the well to do attend church at a higher rate than others, ostensibly in an attempt to ensure that the church continues to fail in pressing for God's preferential option for the poor), thereby assuring themselves of their righteousness and deluding themselves into believing their greed is a moral value.

The truth is that if you find stores like Walmart problematic and would really like to see them change, the only way to be serious about that change is to work for an increase in the minimum wage. Raising the minimum wage to a living wage would allow most of the people who now shop at Walmart out of necessity to shop elsewhere by choice. That in turn would force Walmart to improve the quality of product that it sells. That's about as close to a win-win situation as we might get in the retail world.
Posted by Craig Bergland at 9:00 AM