I believe that everybody should keep a journal. I also believe that the only kind of journal is a spiritual journal, not because we set out to keep a spiritual journal but rather because everything we write reveals our spirit. I have kept a journal throughout most of my adult life. For the last several years I have written daily, but there certainly have been times throughout my adult life when I didn't. Still I have found that whenever I am in a place of stress, or in a place where I'm not sure what to do, or a place of rapid change, it is profoundly helpful to be writing. By writing I mean putting a pen to a 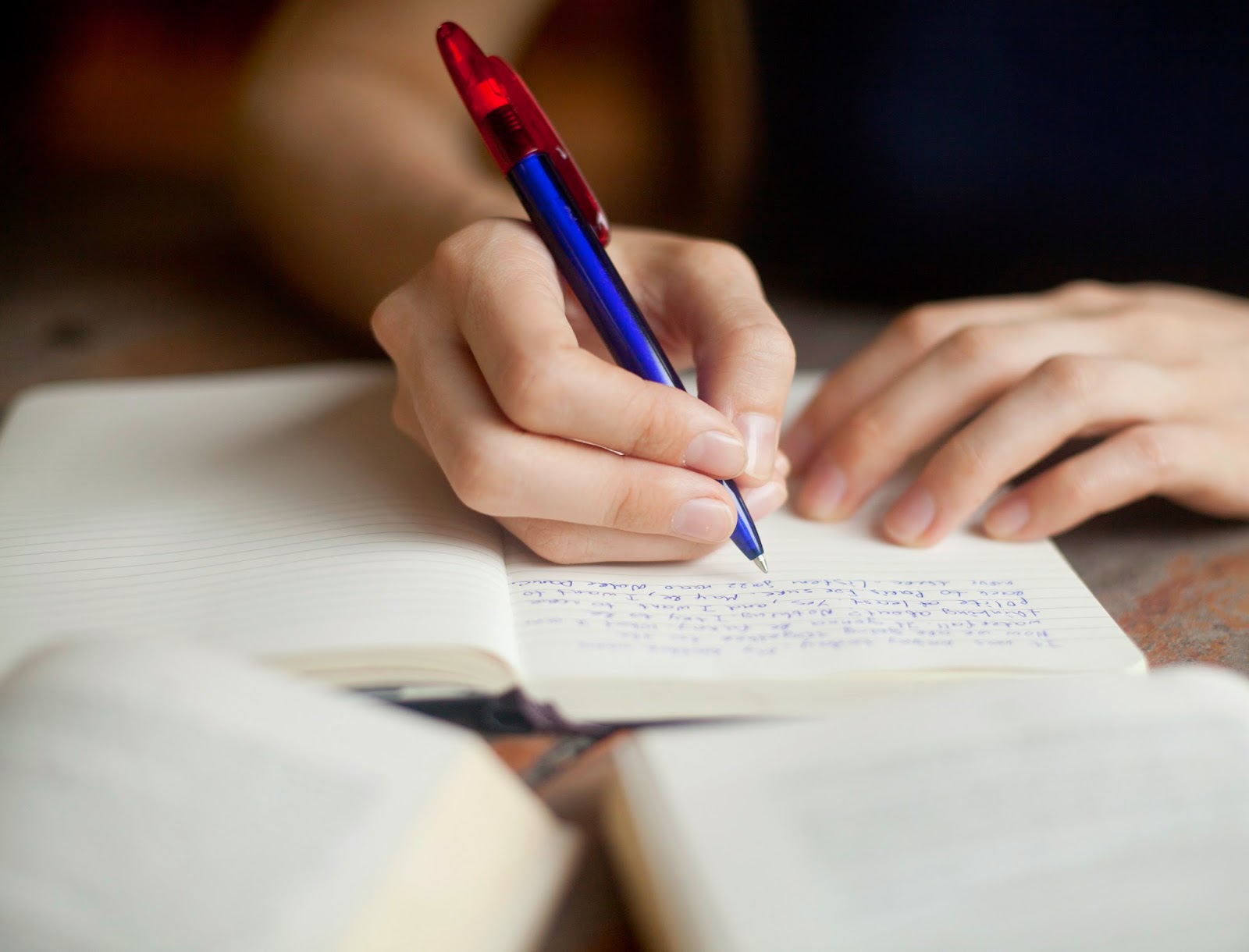 piece of paper, not typing in a keyboard though I recognize that may be different for younger people. For me at least, there is nothing like the physical act of putting the pen to paper in making what I write both real and heartfelt.

Whenever I encounter someone in the course of doing spiritual guidance who is at a crossroads or struggling or feeling especially pent up, and who among us doesn't feel at least one of those things a good deal of the time, I encourage them to write. When I do so I am often met by a look that ranges from skeptical to a look of compassion for me because the person presumes I have lost my mind. That's when the work begins of trying to convince the person to just write. The easiest way to just write is to decide that you will sit down each day and write for ten minutes. You will get a notebook for the purpose. It doesn't matter whether the notebook is fancy or not. At the beginning of your ten minute time you will put the tip of your pen on the page and you will begin to write what ever comes out. Editing and filtering are not allowed. It doesn't matter whether you write about what happened today or yesterday, whether you just make a random list of what ever you're feeling at the moment, or whether you just stringing together words that appear to be absolutely unrelated to anything. The point is that you write and that you continue to write for at least those ten minutes. If you find you are on a roll at the end of the ten minutes there is no law against continuing. After two weeks I recommend that people increase their time to fifteen minutes. Usually after four weeks, people are in the habit and don't need the timer anymore, they just write until they are done.

I find that unless there's some compelling reason not to, it's a good idea to keep your journals. You can throw them on a shelf or put them in a box, it doesn't really matter what you do with them. Every so often though, I find it's helpful to bring out an old journal. Looking at where I was at some point in the past helps me both to understand where I am today and see how much I have grown. I also find that over the course of my life there are recurring themes, issues that come up again and again that I have addressed in my journal. Those issues seem to be the ones that I still need to do work around, the ones that are perhaps resolved in steps and stages rather than at one crack. Other things I look at that were major struggles in the past have never come up again. At times they seem quite silly, but I believe it's important to resist the urge to judge our own growth. We need to be kinder to ourselves than that, and just accept our growth for what it was. Above all our journal should be a place of safety and not a tool for later self-criticism.

If you don't journal already, my hope is that you will start. You really aren't too busy, it doesn't take that long, and if you don't start today I do hope this post plants a seed and that one day at a point of struggle you might remember the idea of journaling and decide to give it a try. It will transform your life!
Posted by Craig Bergland at 9:00 AM