Please don't let anyone convince you that you have to surrender your personality and proceed as if you have been lobotomized. Many will try, at least by their example. How many spiritual teachers have we seen who, trying to convince us how calm and peaceful they are because (presumably) they 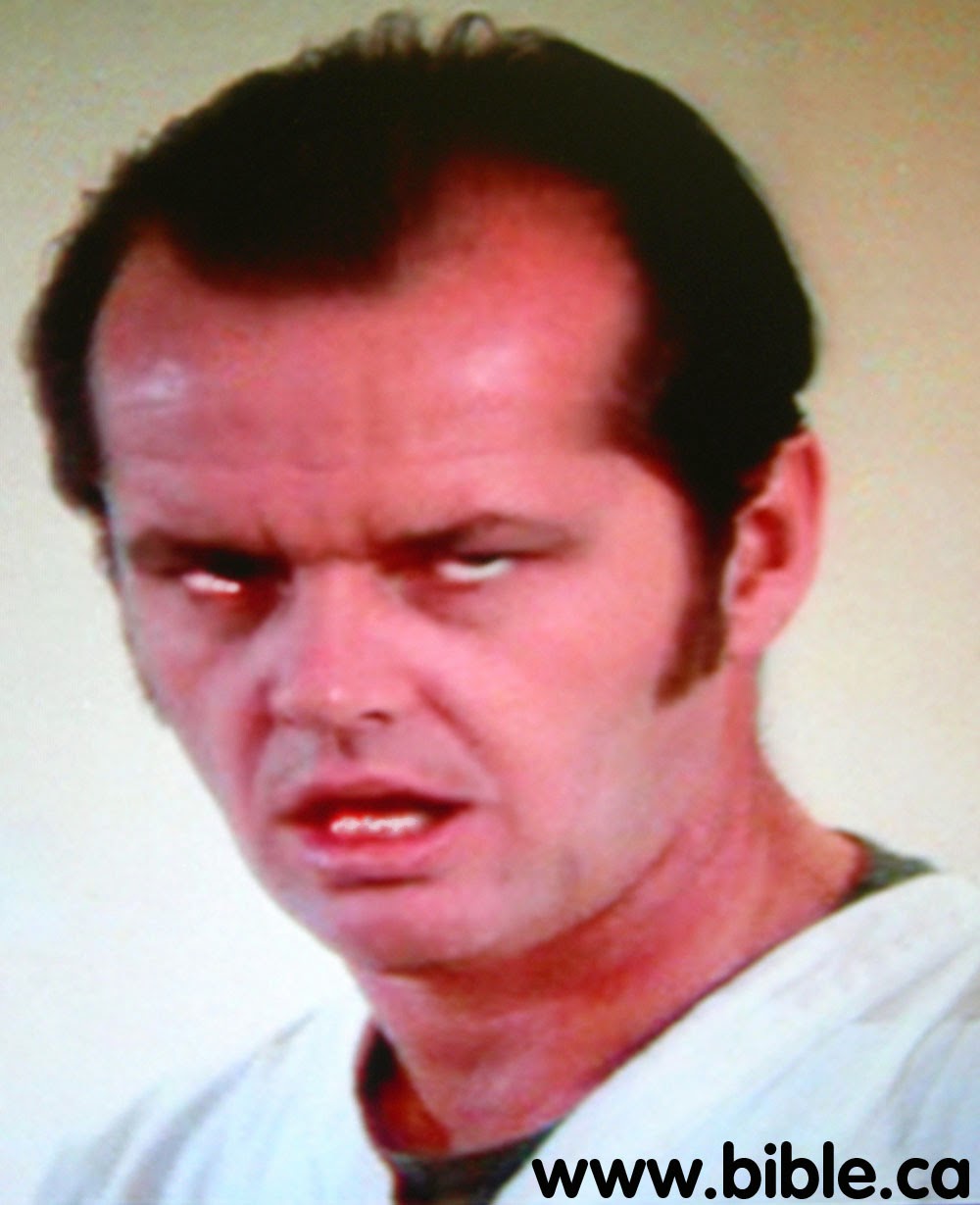 are so unbelievably enlightened, seem unable to raise their voice loud enough to yell "look out!" should they see a truck about to run someone over as they cross the street? Could there be anything more suspect? Why would enlightenment or union with the Divine cause us to become cookie cutter lobotomized mumblers, our personalities banished to the outer reaches of the universe where they mingle with other abandoned practices like picking our noses in public (which also, by the way, has nothing to do with awakening in any but a social sense)?

One of the things I love about some Buddhist teachers is that they don't pretend they don't say "shit!" or even "fuck!" every now and again. Insight Meditation teacher Noah Levine is especially good at that, and the Zen tradition in particular seems full of stories depicting life as eating, sleeping, and shitting. Some people, conditioned as they are by American puritanism, recoil at such a suggestion. That in turn reflects that they have recoiled from life, preferring to live it at a presumably safe distance. Nonsense. You cannot live life at a distance, just as you cannot live it vicariously. No matter how well your child's soccer team does this year, the truth is you sucked at the game and would do well to let your kid off the hook and face reality.

What I want to know is this - when will we drop this absolutely asinine belief that spiritual people must, as a prerequisite to awakening, have never lived? I have worked in industry, in healthcare including psychiatric settings, in the Church and in the hood. I have hatched, matched, and

dispatched people* and in the process I have seen them at their best and at their worst. I have dealt with all of their secretions - physical and emotional. I have been, quite literally, elbow deep in adult feces, at which time the only word one can say with any authenticity is "shit," and fallen on my ass in puddles of urine, which does tend to piss one off. I have wrestled people to the ground and restrained them. I have watched people drink, smoke, and drug themselves to death at an early age, and watched other people excommunicated from the possibility of human touch by virtue [sic] of the misunderstanding and cowardice of family, friends, medical professionals, and clergy. We do have an untouchable class in America, and I have said "fuck this" and touched them anyway. These are the experiences upon which my spiritual life has been forged, and whatever minimal level of awakening I have achieved has not erased those memories from my consciousness nor made me someone other than who I am. It would be absolutely absurd for me to believe that anyone else has had a different experience.

Despite all of this, I hear from the pulpit and the Buddhist teacher's seat an unreal, lobotomized, wolf in saint's clothing presentation that implies these people neither fart nor burp. Sadly, I have been in sacristies and back rooms, and their odor gives them away. I have seen self-proclaimed and duly elected spiritual leaders rant and rave against sexual misconduct, all the while sleeping with more members of their flock than they have fingers on their hands. I have seen the fundamentalist preachers decry the LGBT community only to be revealed as having groomed underage boys to have sex with them when they come of age. We all have seen the cover ups, the lies, the scandal, the 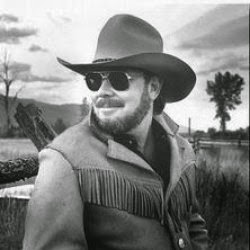 denials, the  minimizing - but let one spiritual leader say "motherfucker" and all hell breaks loose. I'll let you decide which is worse.

I'm remembering a country song called "A Country Boy Can Survive" by Hank Williams, Jr. that has a line in the chorus that goes like this: "We say grace, and we say Ma'am, if you ain't into that we don't give a damn." Of course, Hank also said some ill advised things about the President that I don't support, but I'm not beyond stealing his ideas. I'm going to write a spiritual song to the same tune, and the chorus will go something like this: "We say shit, and we say piss, if you can't feel that truth there's something you missed."

Don't worry, if you don't like that there are plenty of pretend spiritual teachers. You can go sit at their feet right after you get done castigating your child for not bringing home the championship trophy. You have to be authentically you, too. Just please don't tell me how holy you are, or I will have to say some of those words you don't like.

*"hatch, match, and dispatch" refers to Baptism, Marriage, and Funerals
Posted by Craig Bergland at 1:38 PM