Fiction and Reality are Different, Stupid!

I confess, I am mad as hell. Of all the stupid, muddle headed, nonsensical excuses for the American torture of prisoners, blaming television has to be the worst. Yes, friends, Jack Bauer is responsible for American torture. Shows like 24 are responsible for the desensitization of the American populace to torture. Apparently Superman also makes us think we can fly, Iron Man makes us think a special suit will give us special powers, Men in Black leads us to believe aliens from outer space live on this planet wreaking havoc, Spiderman has us climbing the walls of buildings, and Walker, Texas Ranger makes us believe Chuck Norris can act. The only problem is, NONE OF THEM ARE REAL! 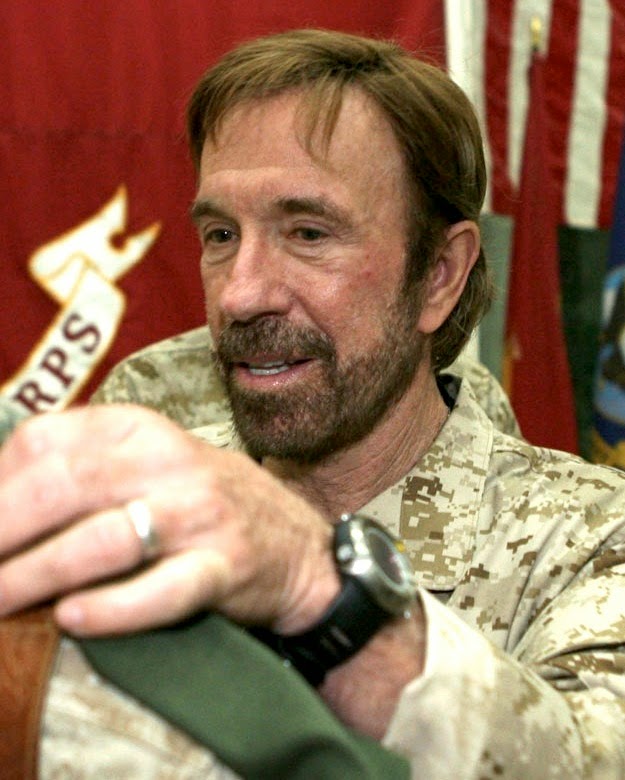 Not even Chuck Norris, because every real person can blink their eyes.

Could it be, I wonder, that what really desensitizes Americans to torture are very real things like war, violence in our streets, the militarization of our police departments, jackasses practicing "open carry" in the local Wal-Mart, the popularity of cage fighting and so-called MMA, the popularity of video games that make shooting another human being in the head something that can be undone by hitting the "reset" button, the fact that so many parents believe that little Janey and Johnny need to start the marital arts as young as possible, and dozens of other examples of socially acceptable violence practiced on a daily basis?

Please don't misunderstand - I know that violent forms of entertainment contribute to our willingness to commit violence ourselves. I will readily stipulate that watching back to back episodes of 24 will make me more willing to punch out the paperboy. What they 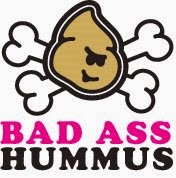 have never made me do is think it's a good idea to shove hummus up somebody's ass - though it would explain the taste of hummus.

We need to step up to the plate and stop making excuses for our moral and ethical failings - and we absolutely have to insist that our government do the same. Part of that is accepting responsibility for our actions and insisting our government do the same - including turning over everyone who violates either domestic or international law for prosecution. The idea that we should hide war criminals puts us on a par with the great despots of history. As someone who grew up on government propaganda about the Soviet Union and its satellite countries, a propaganda that never failed to point out every real or imagined human rights violation, and as a citizen of a country that presumes to chastise the Chinese government for its human rights violations, I object to this kind of grade school  morality that says something is only wrong if you get caught and condones any and every attempt to shift the blame for misdeeds to the other.

It's time to put our big boy and big girl panties on.
Posted by Craig Bergland at 8:09 AM