There is a problem with sexual ethics among spiritual leaders from every tradition. Anyone on the inside who would deny it is not fooling themselves, they are outright lying. There is also a good old boys network at work here, in that spiritual leaders are expected to cover for each other and not call each other to accountability. A couple of years ago when I wrote a tongue in cheek piece about 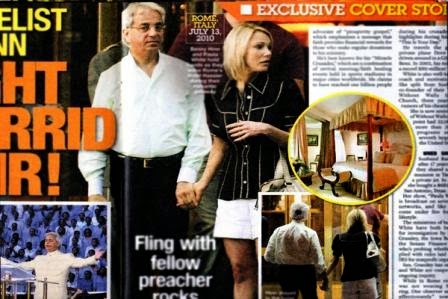 the fact that Evangelical preachers Benny Hinn and Paula White were seen leaving a hotel in Rome hand in hand and strolling down the street, a colleague reminded me of which friends of mine were friends of Benny's. My colleague shouldn't have been surprised when I said I didn't give a damn about who was offended, when a spiritual leader who preaches that old time religion and is married steps out with another woman I am going to call him for the hypocrite he is. Similarly, when anti-gay crusader Bishop Eddie Long was outed for grooming under age male congregants to be his sex partners I called him out both for hypocrisy and clergy sexual abuse. Others did not, preferring to adhere to the good old boys network. I want to be clear that is their choice, not everybody feels called to take the heat and make I no judgment about those who remain silent.

But somebody has to speak out.

We as a nation are conflicted about sexuality. As a basic starting point I would

say that if you are a single person you are free to do whatever you desire sexually as long as the person or persons you are doing it with consent to the activity - which means they have to be legally able to consent. We also need to be profoundly aware that there are certain situations in which people who would otherwise be able to legally consent, cannot. Generally speaking, those over whom we hold power cannot consent to sexual activity with us. That means it's a bad idea for bosses to sleep with their subordinates and absolutely unacceptable for a spiritual teacher to sleep with his students - period, end of discussion, no wiggle room here. While not illegal, it's a really bad idea for a spiritual leader to be less than faithful to their relationship commitments. I'm not arguing for monogamy only - that is my path, but I recognize that some people are called to live in relationships other than monogamous relationships. As long as all parties to the relationship are aware of the boundaries of their relationship, I say more power to them. Of course, those in non-traditional relationships need to be realistic about the fact that some more traditional folks will be critical of their non-traditional relationship and be 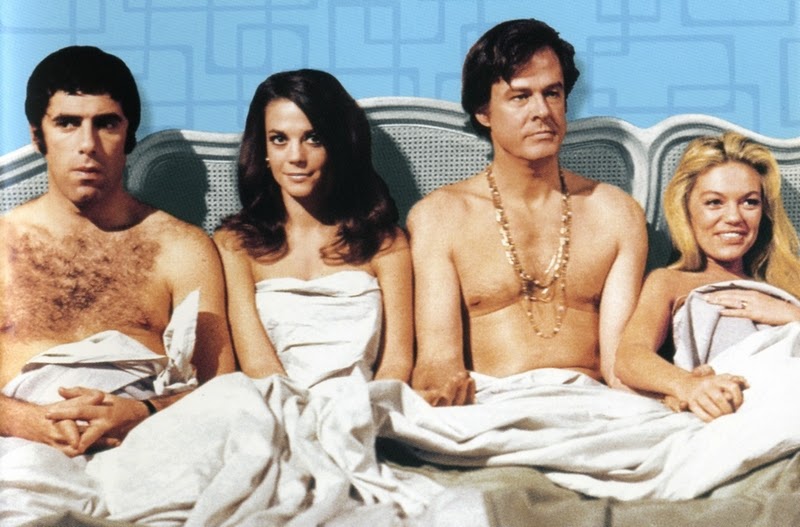 prepared to deal with the consequences. Still, a spiritual leader in an open relationship, to cite but one example, needs to not include among their sexual partners those who attend their spiritual center, temple, church, mosque, monastery, or other teaching venue.

It really isn't a very difficult concept, but you wouldn't know if from people's practice. What's especially disturbing is that sexual acting out is evidence of unresolved issues both spiritual and psychological. When we find it among people who are supposed to be qualified to advise us spiritually, is there any wonder our faith is shaken? Who are we to trust now?

I'm tired of supposedly mature spiritual leaders trying to lay the responsibility for their actions at the feet of those who object to them. Christianity is not the only place this happens, Buddhism has had more that its share of teachers who have actually convinced the faithful that sleeping with them is a path to enlightenment. In doing so they point to stories of that being the case in Asia in days of old, but of course this is neither Asia nor days of old. You might say that if someone is convinced that they have the ability to enlighten others through sexual contact they have more than a little ego work to do. These problems don't end with Buddhism, either, they extend to every corner of every tradition.

What's the solution? The solution is to educate spiritual consumers around issues of sexual ethics. It's also important that spiritual centers have a copy of their ethics policies on file and available for visitors to examine. We need to educate spiritual consumers to be wary of any center that doesn't have a policy they can inspect. That doesn't mean the policy is hanging on the front door, but it does mean it is available on request. Such policies should not only define acceptable and unacceptable behavior, but should also include an action plan for possible violations of the policy. It's not enough
to say something is wrong, we need to be clear on what steps we will take to protect all parties. The goal is not ensuring conforming to some externally imposed standard of morality, but rather to ensure that nobody is coerced into a relationship against their will.

In fairness, we also need to do a much better job educating spiritual leaders around self awareness and the tendency of some spiritual consumers to confuse concern for their spiritual development with the desire to be in a relationship. We in the west do such a poor job expressing our feelings, largely because many of us struggle to simply get in touch with our feelings. How can we possibly express what we can't discern? Clearly, there is a lot of work that needs to be done, which means we need to start right now.

Posted by Craig Bergland at 6:25 PM