An Annular Eclipse and Magical Thinking

You have to spell that carefully.

Today there is going to be an eclipse wherein the moon, or maybe Kim Kardashian's rear end, blocks all but a ring of the sun, or moon, or something. Have you guessed I am not a scientist? You might also guess I'm not going to be poking holes in boxes to look at it, or any of that other stuff - whether or not such methods would even be appropriate for this kind of eclipse. I'm hopeless, right?

Luckily, I am not writing about the science of this thing. What I am writing about is the fact that I saw a piece today that said Tibetan Buddhists believe the time of an eclipse is an especially good time to accumulate merit. This is where I struggle more than a little bit, and it's not just with Tibetan
Buddhism, it's with all prescientific beliefs from all traditions.

Don't misunderstand - I am completely sympathetic with how these traditions get started. Some nomad somewhere steps outside during an annular eclipse and prays the some of his sick livestock get better and, wouldn't you know it, they recover. He doesn't understand what made them better any more than he understands what made them sick, all he knows is that they recovered after the annular eclipse. It's really perfectly understandable. What it isn't is good science. An eclipse may impact a lot of things, but the health of your flock of sheep isn't one of them. Sorry, Charlie.

So Charlie's sheep recover and he tells his friends and relatives and pretty soon word gets around that some pretty amazing things happen during eclipses of all sorts. Maybe some profoundly unattractive guy got a date, maybe the guy in the next tent had his fungal toe nail clear up - who knows? The result is that this particular event is now seen as auspicious, and people engage in all kinds of rituals hoping that something special will happen to them the next time it occurs. When it doesn't, it's just because they didn't try hard enough - which sounds an awful lot like the prosperity gospel to me, but 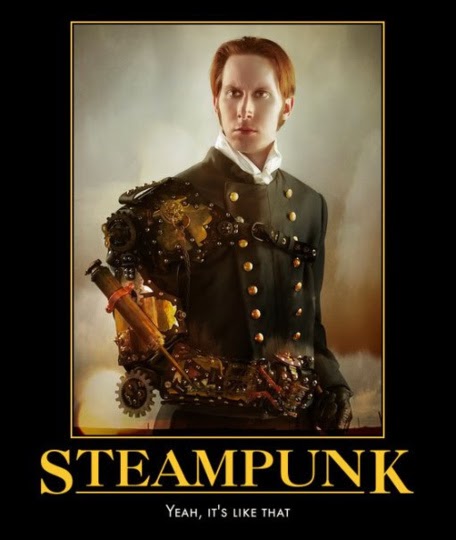 what do I know - and so they redouble their efforts. The unasked question is, "When someone does get something nice to happen during these times, is it the moon or their redoubled efforts that caused it?" Some would say it doesn't matter, but to me it does.

While I am not a scientist, I understand just enough science to know that there is nothing about a naturally occurring event that causes much of anything. Such  beliefs belong to the realm of superstition and originated in a prescientific age. If I am going to believe them, then I am going to have to believe a whole host of other things that people believed in a prescientific age because I have surrendered the right to use science as a way to understand the universe. It isn't at all consistent to say that I will employ what I have learned in this situation to explain my world, but ignore it in this other situation. I cannot simultaneously believe, for example, that gravity will hold me to the earth today, but that tomorrow I may flap my arms and fly. I cannot believe that eclipses are auspicious and subscribe to a contemporary understanding of the gestational cycle. If science explains how eclipses occur, then I cannot reasonably believe that mysterious spiritual forces - or Kim Kardashian, for that matter - make 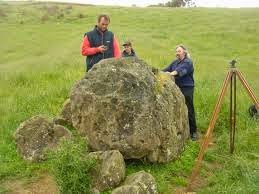 So what's the dilemma?

The dilemma is that I have seen people who believe that annular eclipses are auspicious who have achieved tremendous degrees of awakening and insight. The Dalai Lama comes to mind, to name just one of many. However, there are also people like Jack Kornfield who have achieved similar levels of awakening and insight without any of these beliefs. That seems to suggest that it's not the specific, non-scientific belief that leads to the awakening but rather the spiritual practice itself that does.

So, if you happen to be one of those people who believes in auspicious this or that, I think that's great and I don't want to get in the way of it. In fact, I want to see you go for it in a big way, because it may well lead to your awakening. As for me, not so much. In fact, for me the requirement to believe in such things just asks me to suspend my belief in how the universe works far too much for me to be able to go there with any authenticity at all. While I am far from being a religious scientist (a person who has made science their religion) and while I do believe there are phenomena that we simply cannot explain, an eclipse is not one of them.
Posted by Craig Bergland at 12:52 PM